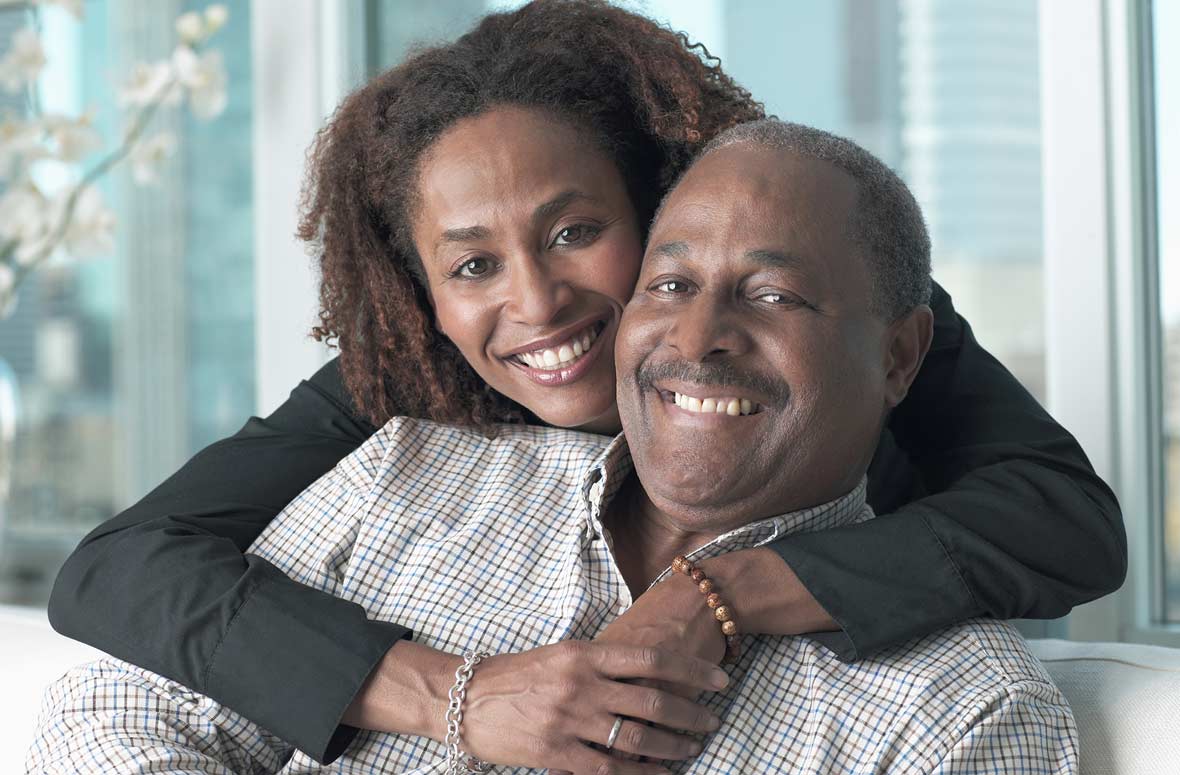 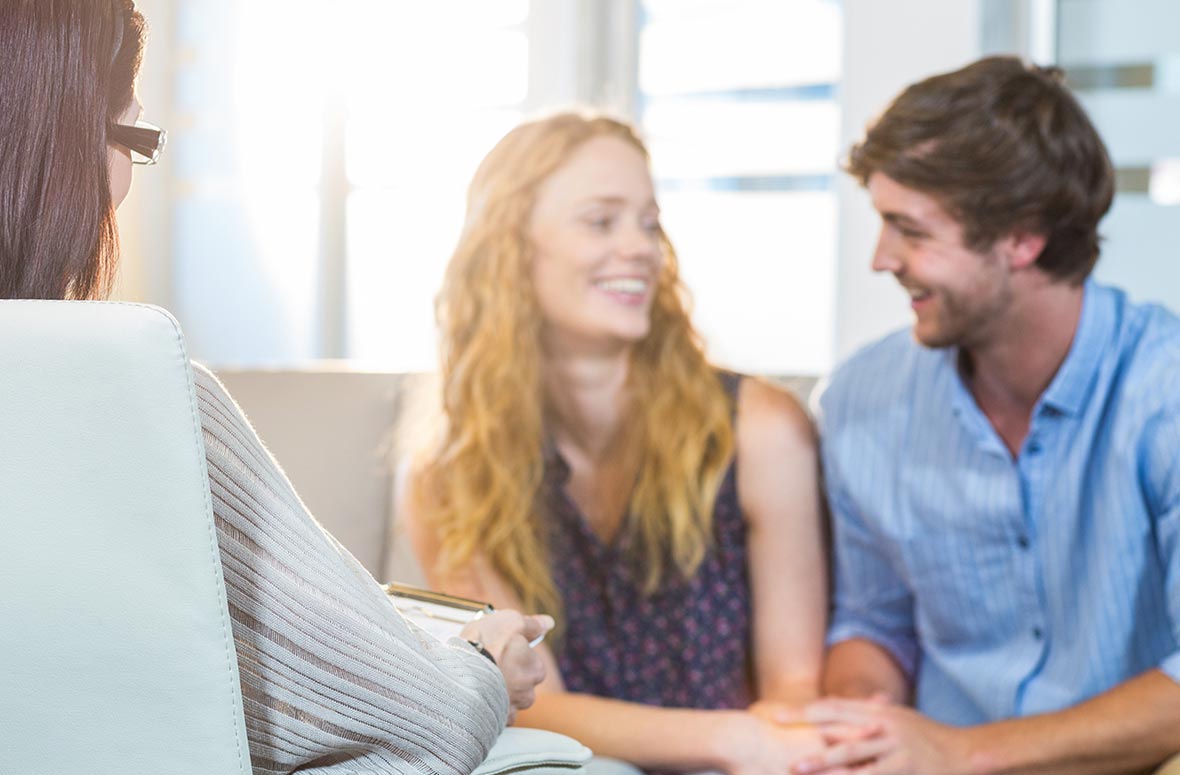 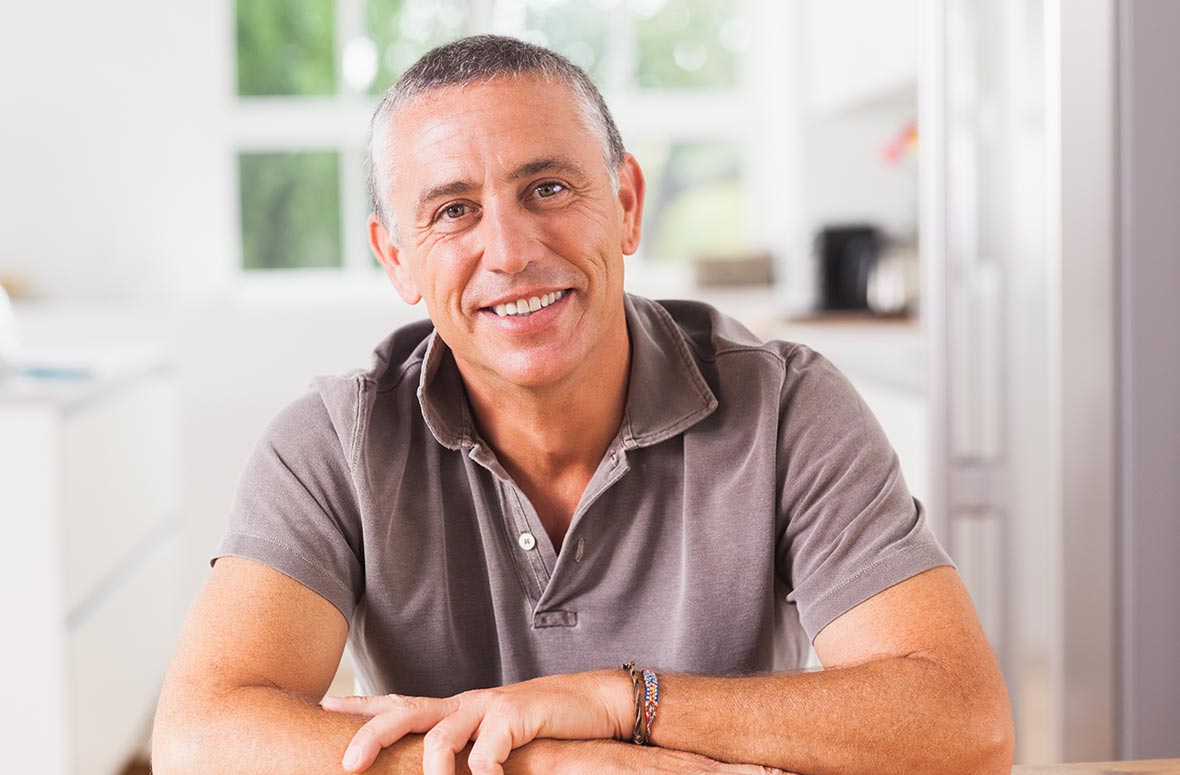 What Is Traumatic Stress?

What can be helpful after trauma?

How to decide whether you need help

What types of trauma are associated with Complex PTSD?

During long-term traumas, the victim is generally held in a state of captivity, physically or emotionally, according to Dr. Herman (1). In these situations the victim is under the control of the perpetrator and unable to get away from the danger.

Examples of such traumatic situations include:

What additional symptoms are seen in Complex PTSD?

An individual who experienced a prolonged period (months to years) of chronic victimization and total control by another may also experience the following difficulties:

What other difficulties are faced by those who experienced chronic trauma?

Because people who experience chronic trauma often have additional symptoms not included in the PTSD diagnosis, clinicians may misdiagnose PTSD or only diagnose a personality disorder consistent with some symptoms.

Care should be taken during assessment to understand whether symptoms are characteristic of PTSD or if the survivor has co-occurring PTSD and personality disorder. As Clinicians we need to assess for PTSD specifically, keeping in mind that chronic trauma survivors may experience any of the following difficulties:

I offer a thorough Clinical Assessment and occassionally may recommend a Psychiatric Assessment if its appropriate for formal diagnosis and if required.