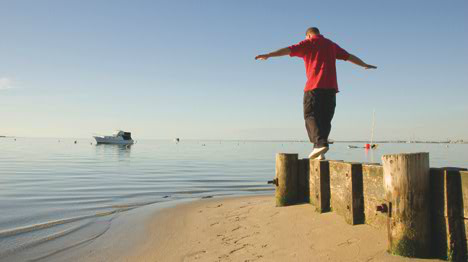 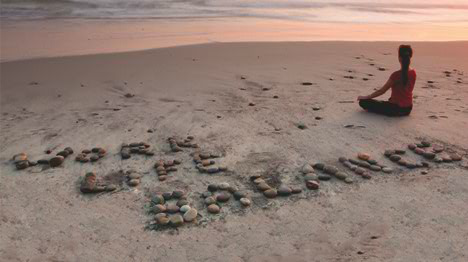 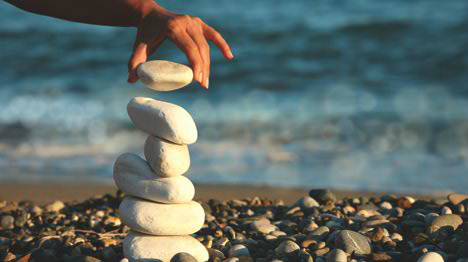 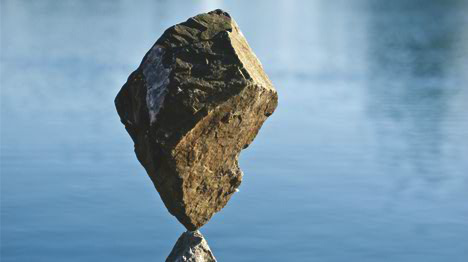 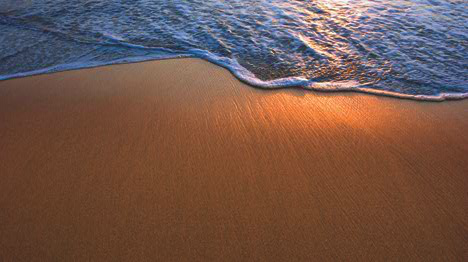 
The symptoms of depression can be complex and vary widely between people. But as a general rule, if you are depressed, you feel sad, hopeless and lose interest in things you used to enjoy.
The symptoms persist for weeks or months and are bad enough to interfere with your work, social life and family life.
There are many other symptoms of depression and you're unlikely to have every one listed below.

If you experience some of these symptoms for most of the day, every day for more than two weeks, you should seek help from your GP.
Psychological symptoms include:
continuous low mood or sadness
feeling hopeless and helpless
having low self-esteem
feeling tearful
feeling guilt-ridden
feeling irritable and intolerant of others
having no motivation or interest in things
finding it difficult to make decisions
not getting any enjoyment out of life
having suicidal thoughts or thoughts of harming yourself
feeling anxious or worried
Physical symptoms include:
Moving or speeking more slowly than usual
change in appetite or weight (usually decreased, but sometimes increased)
constipation
unexplained aches and pains
lack of energy or lack of interest in sex
changes to your menstrual cycle
disturbed sleep (for example, finding it hard to fall asleep at night or waking up very early in the morning)
Social symptoms include:
not doing well at work
taking part in fewer social activities and avoiding contact with friends
neglecting your hobbies and interests
having difficulties in your home and family life

It can be hard to distinguish between grief and depression. They share many of the same characteristics, but there are important differences between them.
Grief is an entirely natural response to a loss, while depression is an illness.
People who are grieving find their feelings of loss and sadness come and go, but they're still able to enjoy things and look forward to the future.
In contrast, people who are depressed have a constant feeling of sadness. They don't enjoy anything and find it hard to be positive about the future.

Other types of Depression


Start your new path in life and be the change today!


Click here to view and print forms for your appointment.